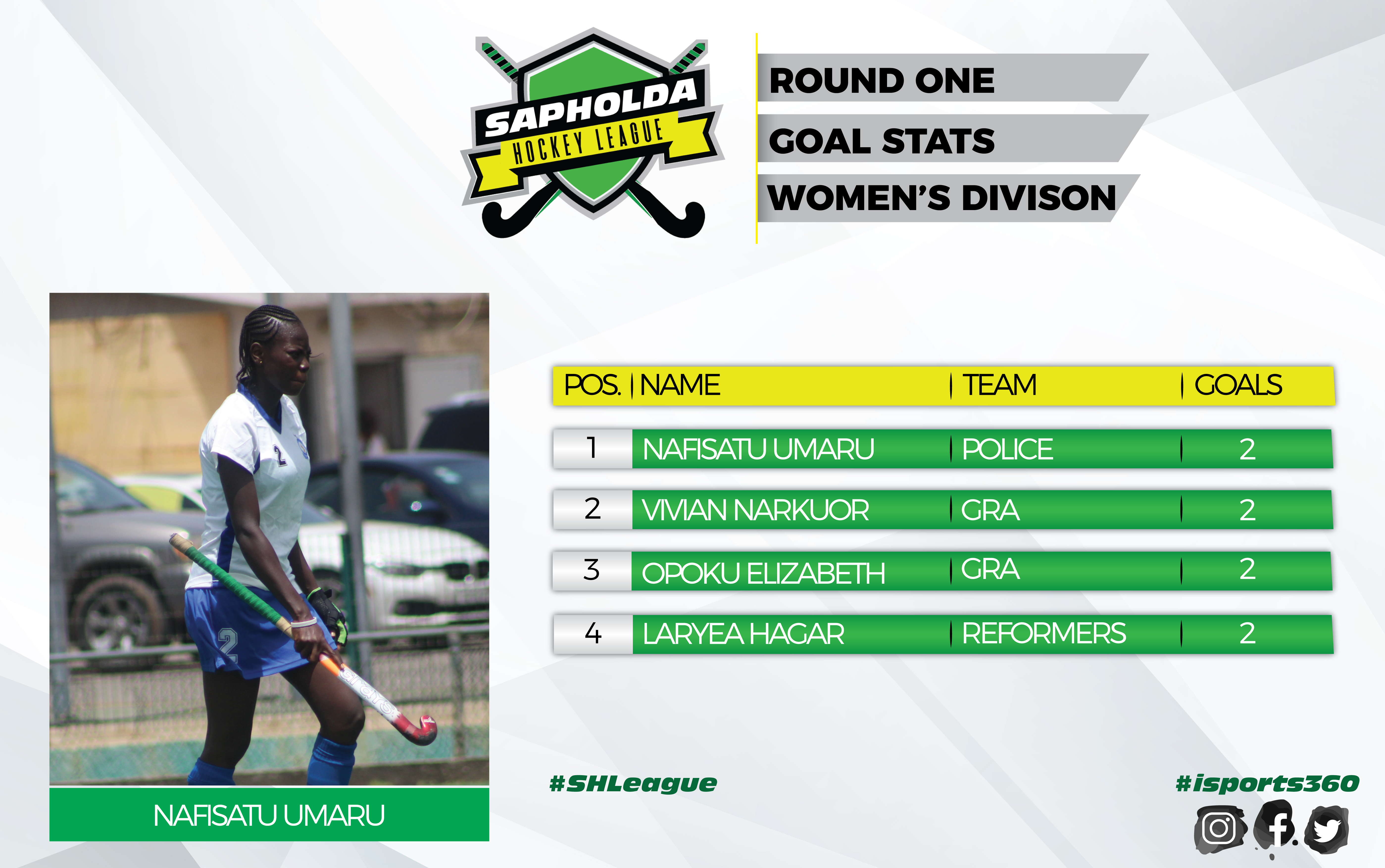 “In 2017 they decided to make it big by sponsoring the entire league. This year, once again, Sapholda have increased their support by not only sponsoring the league but the gala in addition. What else can we say to them than a very big, thank you,” he said.

“Sapholda is happy to partner this Association to promote hockey because we believe that hockey has the potential to also give us laurels like football and boxing. Therefore, we think that it is a right step to invest in the game. We are also proud to be associated with the qualification of our women’s national team to the 2018 Commonwealth Games. And we think that there is the potential to even achieve more. We are doing this in line with our corporate social responsibility objectives,” he said.

“We believe the leadership of the Hockey Association [Greater Accra]. They have the right vision to promote the sport. There is the potential to build our relationship going forward,” Mr Coleman added.